A skit was presented by the students of grade IX. Through the skit students talked about the importance of the ozone layer and how it is getting depleted. Ozone layer depletion is one of the most serious problems faced by our planet Earth. They told the audience that Ozone layer protects us from harmful Ultra Violet rays which can cause skin cancer, cataract, and many other diseases. They told that it is getting depleted mainly due to the synthetic chemical CFC which is used in refrigerator and air conditioning system. It is also one of the prime reasons which leads to global warming. 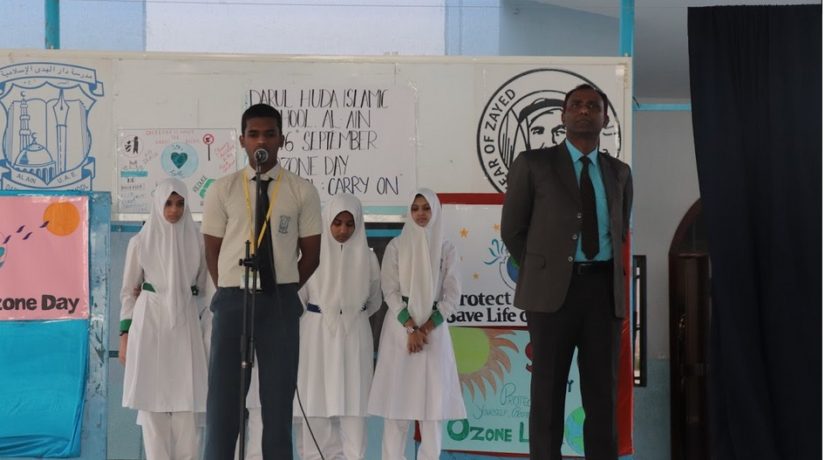 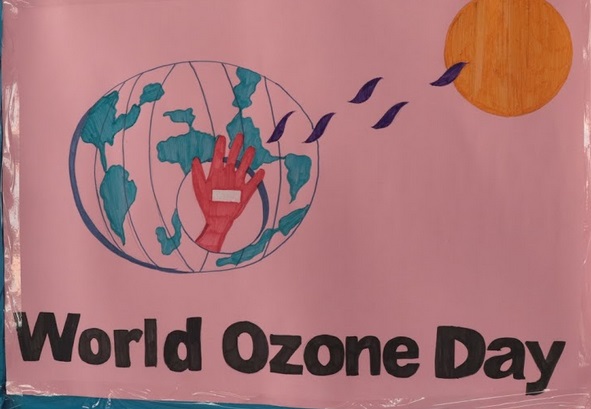 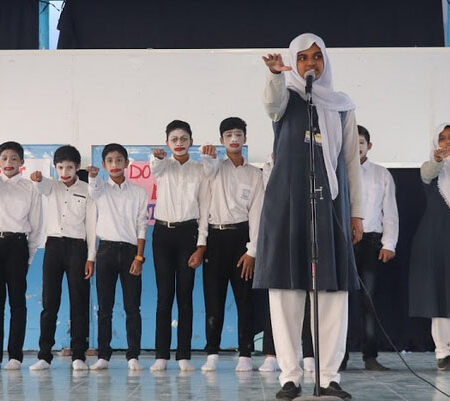 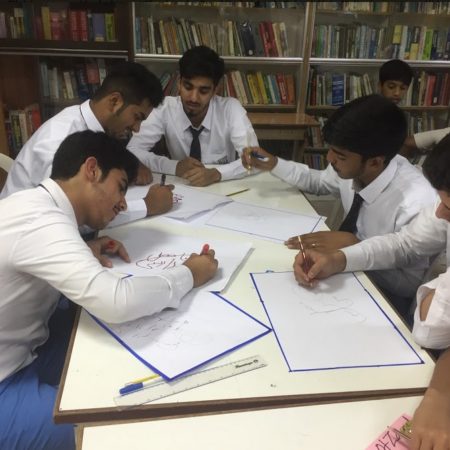 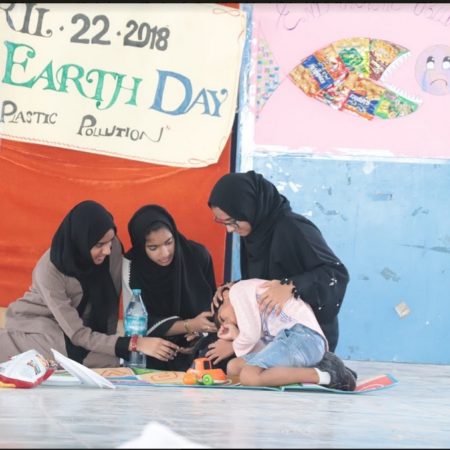 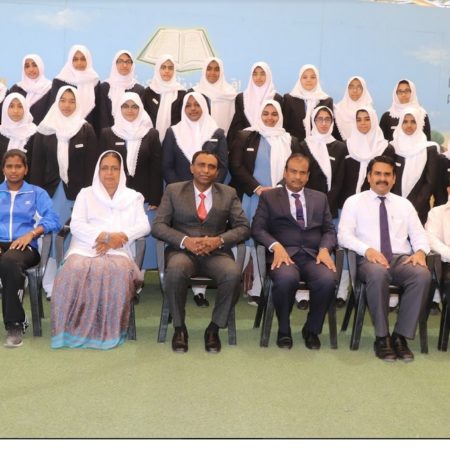 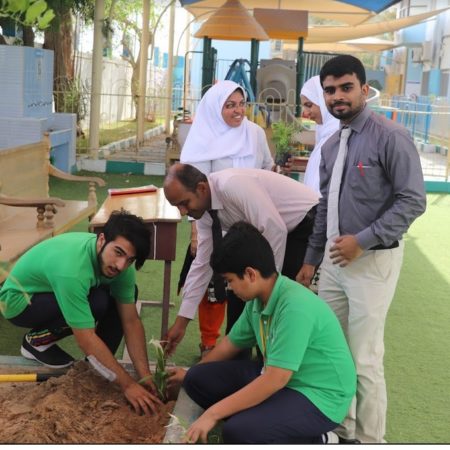 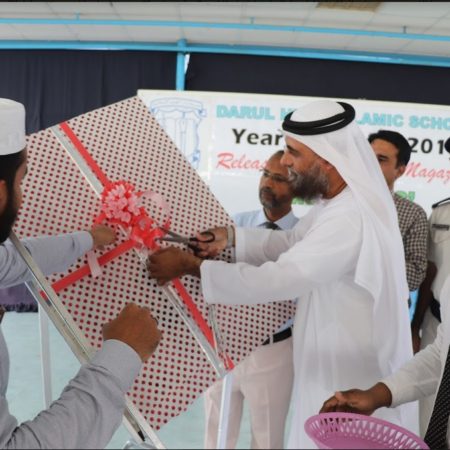